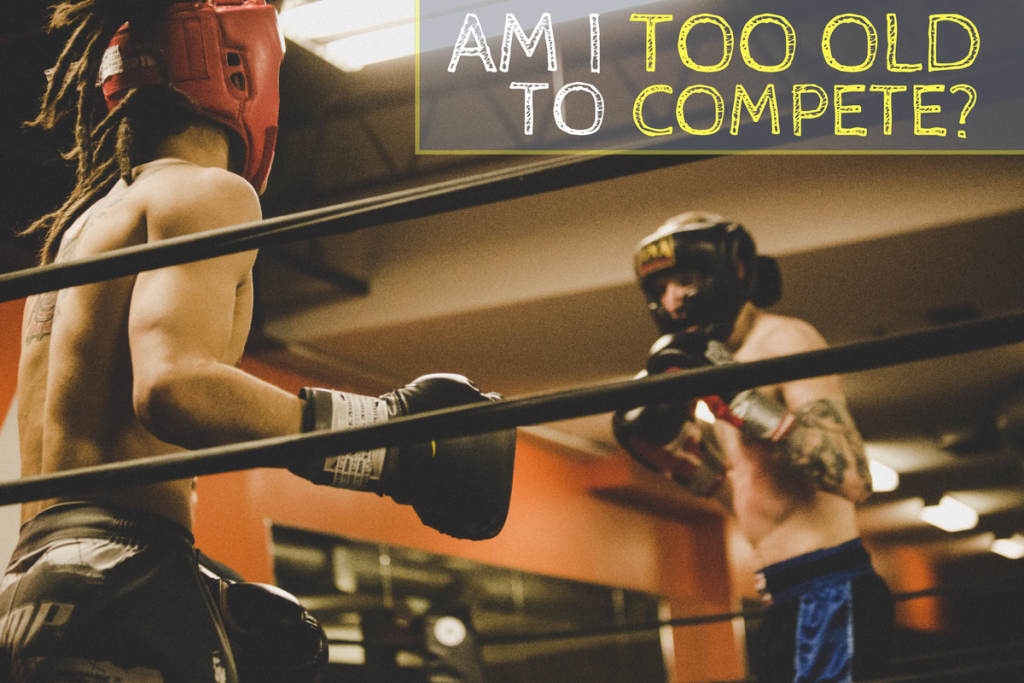 Am I Too Old To Compete In Boxing?

After you imagine yourself in the ring it might seem scary, fear walks in and talks you out of it and right away you come up with this totally reasonable reason why you shouldn’t try! which can be “i can’t compete because i don’t have time”
Then you actually feel okay for not trying, because you have such a good reason! or at least you think you have..

I started boxing at 24 years of age.

And after about a year when i finally had found a boxing club (Porvoon Nyrkkeilyseura. “PoNs”) that i could compete through, i remember joining their training for the first time ever, lot’s of new faces and it was the first time i actually met my coach Karre Anttonen, we had only e-mailed each other until then.

If you want to read about how i started and some of the challenges i went through: From gaming to boxing

I introduced myself to the other boxers and we chatted a little, there was one guy who said it was his first boxing training ever, he was 24 years old he said and he was inspired to begin boxing.
After the training he asked me how old i was and i said “25”, and he sort of calmly smiled and said “Oh, i guess it’s not too late for me to start then..”

We often get inspired by other people and that’s good but you should never limit yourself because no one else in your age is doing what you want to do.

You don’t have to become the worlds greatest boxer of all time. Just become the best possible boxer you can for as long as you want to, and no difference if you are 18 or 40 just go for it! don’t fall into the trap of thinking it’s too late. It may sound cheesy but it never really is too late.

Recently i read about some guy that is 80 years of age and sprints 100m only 5 seconds slower than Usain Bolt, thats amazing and inspiring as hell, that’s the kind of “it’s never too late” spirit i want to have when i’m 80. 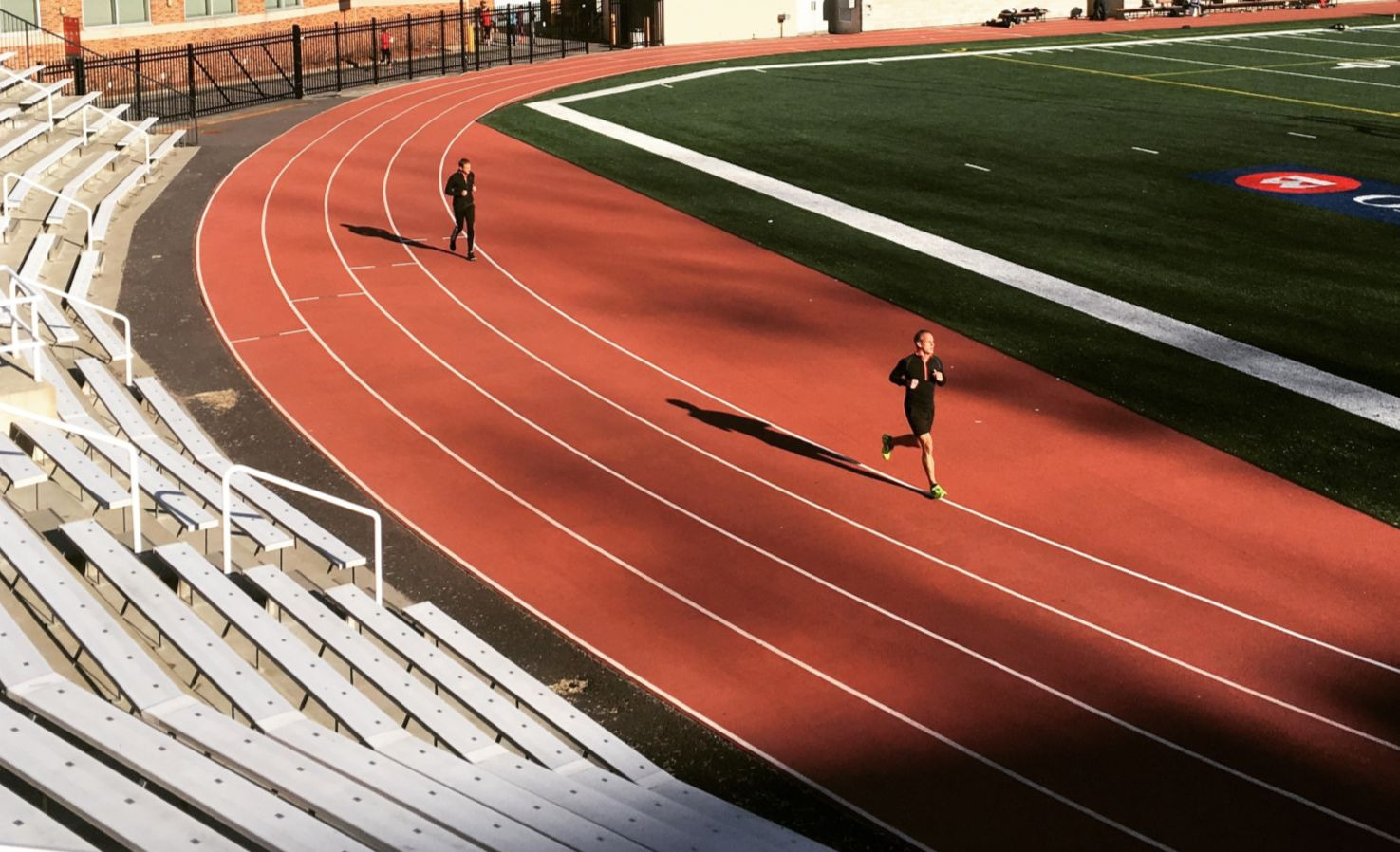 We easily fall back into our comfort zone after we tried something new and failed, but we just have to remind ourselves that we shouldn’t just waste it all on Tv shows and nights out for example, we should explore and test our limits and fulfill our potential in things we do find interesting so that one day we can look back and be proud that we actually did the stuff we were interested in but afraid to do, yes it will be hard and there will be tons of setbacks but it will definitely be worth it.

Can i get hurt?

If you have also thought about this then do not worry! it’s completely normal, just because you may be a little intimidated and think: “Can i get hurt in the ring?” doesn’t mean that the opponent isn’t feeling the same way. They may all look stone cold and hard as rocks but inside their heads they all feel the fear, especially in the first fights.

The one that steps in for his first time will think about EVERYTING! and that will make the experience of his fight feel more stressful and seem like a bigger deal than it actually is.

When it comes down to it, it’s just you and the opponent executing the sport of boxing as well as you can, quite exactly the same thing you do in your gym with your sparring partners. 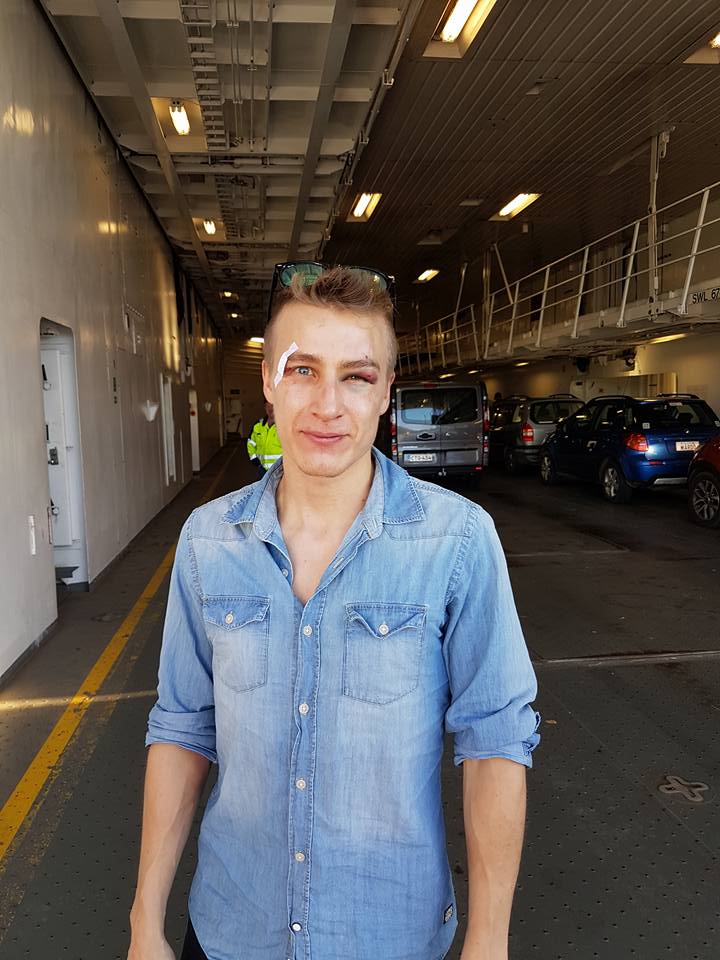 Me a few hours after my first fight in october 2016. (i won, even tho i look like Frankenstein..)

And if you can get hurt? yes, you can get hurt! Boxing is not a game! But going into your first fight you are most likely to get an equally experienced opponent and it’s not like they will have the punching power of a prime Mike Tyson. It can get messy and very often the first fight can be more of a brawl too, but it doesn’t matter! if boxing is what you want to do, then DO IT!

After months of training, sparring and finally your first fight is done, you might find out that you don’t even like boxing, then if you’d like you can stop, knowing it was not what you loved anyway! but if you never actually go for anything then you will never know!

“Am i too old to compete in boxing?” I don’t know you, but i know that pretty much anything is possible, so just start, begin! go for it! take the leap! You never know where it can bring you. 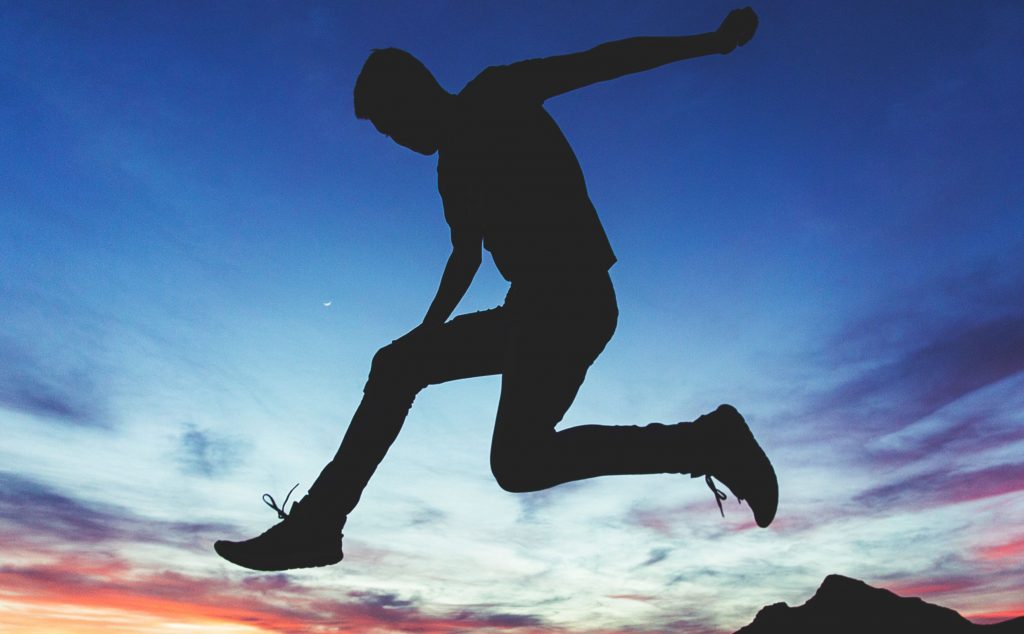 This error message is only visible to WordPress admins

Please go to the Instagram Feed settings page to create a feed.

Boxing shoes im wearing and i highly recommend, click the link below.